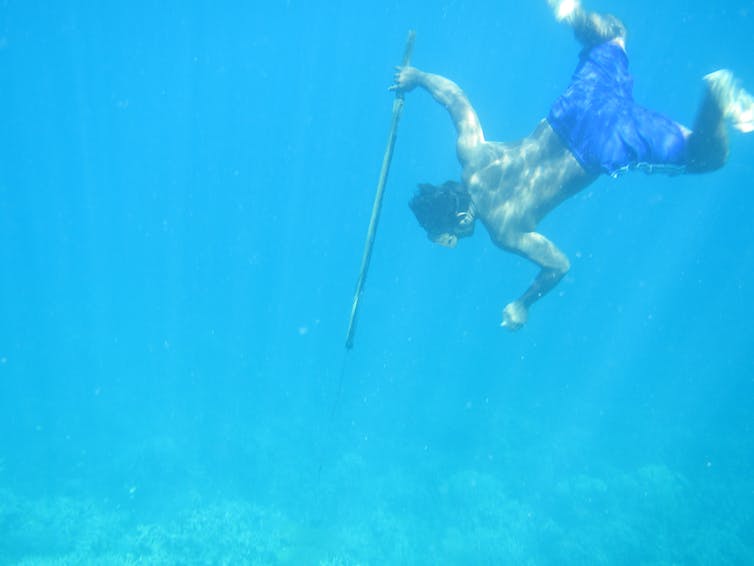 The deepest dive recorded by the free-diving Bajau Laut people of Southeast Asia was to an impressive 79m, and the longest time spent underwater by them was just over three minutes. Although the Bajau do not dive to these depths or for this length of time during their day-to-day fishing, they spend up to 60 per cent of their working life underwater.

New research published in the journal Cell shows that they have some physical and genetic adaptations to help them make these amazing dives. It seems that, although we tend to see ourselves as at the pinnacle of the natural world, evolution still has a grip on some groups of people. It is changing them to better suit their environment and their unusual lifestyle.

The Bajau Laut have traditionally lived a nomadic life on houseboats, exploiting the rich resources of the coral reefs and mangrove forests of the region. During the 20th century, some populations of Bajau settled on the shore but continued living a subsistence lifestyle (working just to survive) based on their traditional methods of fishing. Since the only diving equipment available is a pair of wooden goggles and some hand weights, their success depends on their ability to dive deep and hold their breath for a long time. 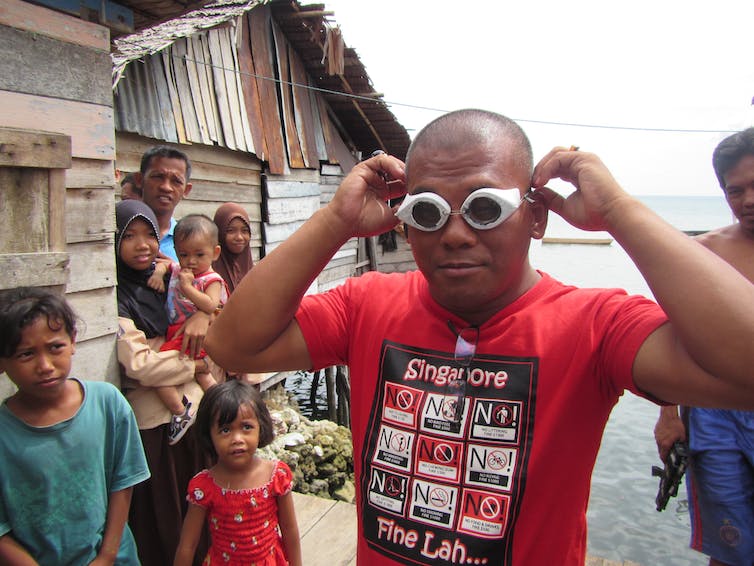 Trying on a set of traditional wooden googles. Photo/Melissa Ilardo

An international team of researchers studied the Bajau and found they had significantly larger spleens than the people of a neighbouring village who primarily farm rather than fish for their food. This was true even for members of the Bajau community that don’t dive, suggesting that it is an inherited trait rather than a change in individuals caused by a lifetime of diving.

The size of the spleen is important because it is a reservoir in which red blood cells are stored. During a dive, the spleen contracts and pushes these extra red cells into the circulating blood, increasing its capacity to carry oxygen. This response has also been found in diving mammals such as seals.

DNA analysis revealed another change that turned out to be one of the most frequent gene variations in the Bajau population. This was in a gene that helps to control levels of a hormone called T4, which is produced by the thyroid gland. This hormone causes increases in metabolic rate (the amount of energy the body can use in a given time period), which can help to combat low oxygen levels, but is also associated with larger spleen size in mice.

Other genes that varied among the Bajau more than would be expected in the general population were associated with the way the body responds to diving. One such gene caused blood to be squeezed out of the limbs and non-essential areas of the body so that the brain, heart and lungs could continue to receive oxygen. Another prevented high levels of carbon dioxide from building up in the blood. This all suggests that natural selection has helped to shape the Bajau so that they can dive deeper and longer. 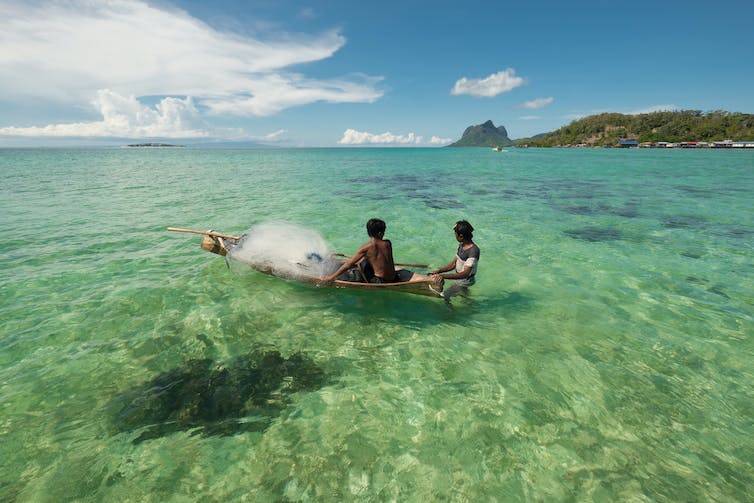 This is not the first time that examples of continuing human evolution among specific groups of people have been discovered. For example, most ethnic Tibetans have a mutation not typically found in ethnic Chinese people that produces more red blood cells to compensate for the reduced oxygen levels in the air at high altitudes. Other studies have shown that groups of Inuit in Greenland have adapted to the large amounts of fat they eat in a way that means they can cope with this diet without an increased risk of heart disease.

The authors of the Bajau study suggest that understanding their adaptations may help research on treating hypoxia, which is when body tissue doesn’t receive enough oxygen because of disease or injury. It would also be interesting to know whether the Bajau have other changes in their genes similar to those in most Tibetans. Both groups may have evolved the changes because hypoxia was common enough from living at higher altitudes or breath-holding under water that having the mutated genes gave them a significant advantage.

We know that mutations affecting specific bodily functions can sometimes arise separately in unrelated people or groups. But it’s also possible that, in this case, two communities who are very far apart could have different mutations with similar effects on their ability to cope with low oxygen levels. Perhaps that comparison will be the next step of this very interesting investigation.